'Lalama’ is a light and fragrant red brimming with red fruit aromas of raspberries, redcurrants and cherries alongside some wild flower and slight coffee notes. The red fruit flavours carry through to the palate where fresh acidity and a luscious texture give it good structure.

We deliver to mainland UK only.

Local deliveries - 10mile radius of Newbury, are in house and usually next working day.

Further afield, your order will be delivered by Parcelforce within two working days of being despatched by us.

Skip to the end of the images gallery 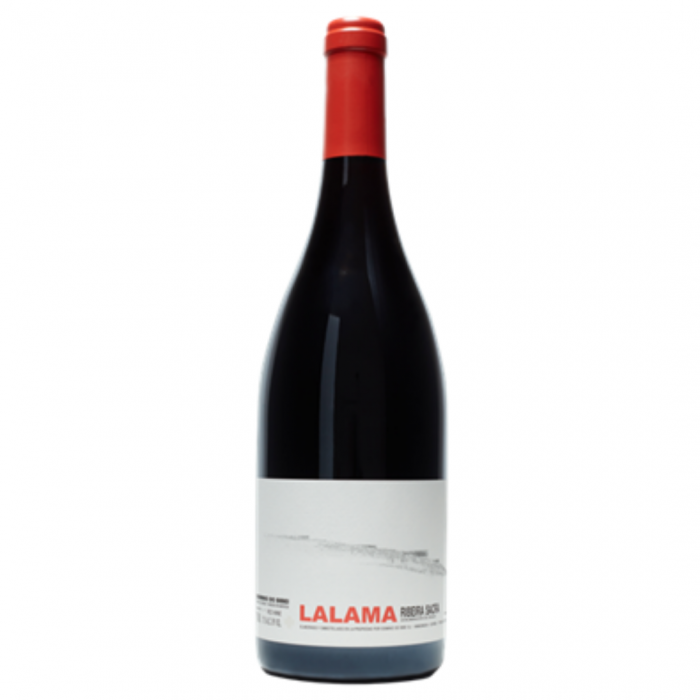 Skip to the beginning of the images gallery

Since his first vintage in 2001, Javier Dominguez’s Dominio do Bibei has been widely acknowledged as the driving force behind the emergence of quality wines in Spain’s historic Ribeira Sacra. His family bought land in the Bibei valley, Ribeira’s most easterly sub-region, and today they own a 140 hectare estate, of which 45 hectares are planted to vines. Since then, he has worked tirelessly to revive the region and its indigenous vines, undertaking what is known locally as ‘heroic viticulture’. There are far easier places to make wine than in Ribeira Sacra. But Javier Dominguez, along with his consultant winemakers, Priorat’s Sara Pérez and René Barbier, are united in a common belief in this spectacular landscape, its ancient character and, most of all, its capacity to produce Spain’s most distinctive wines.