But Is It Vegan? 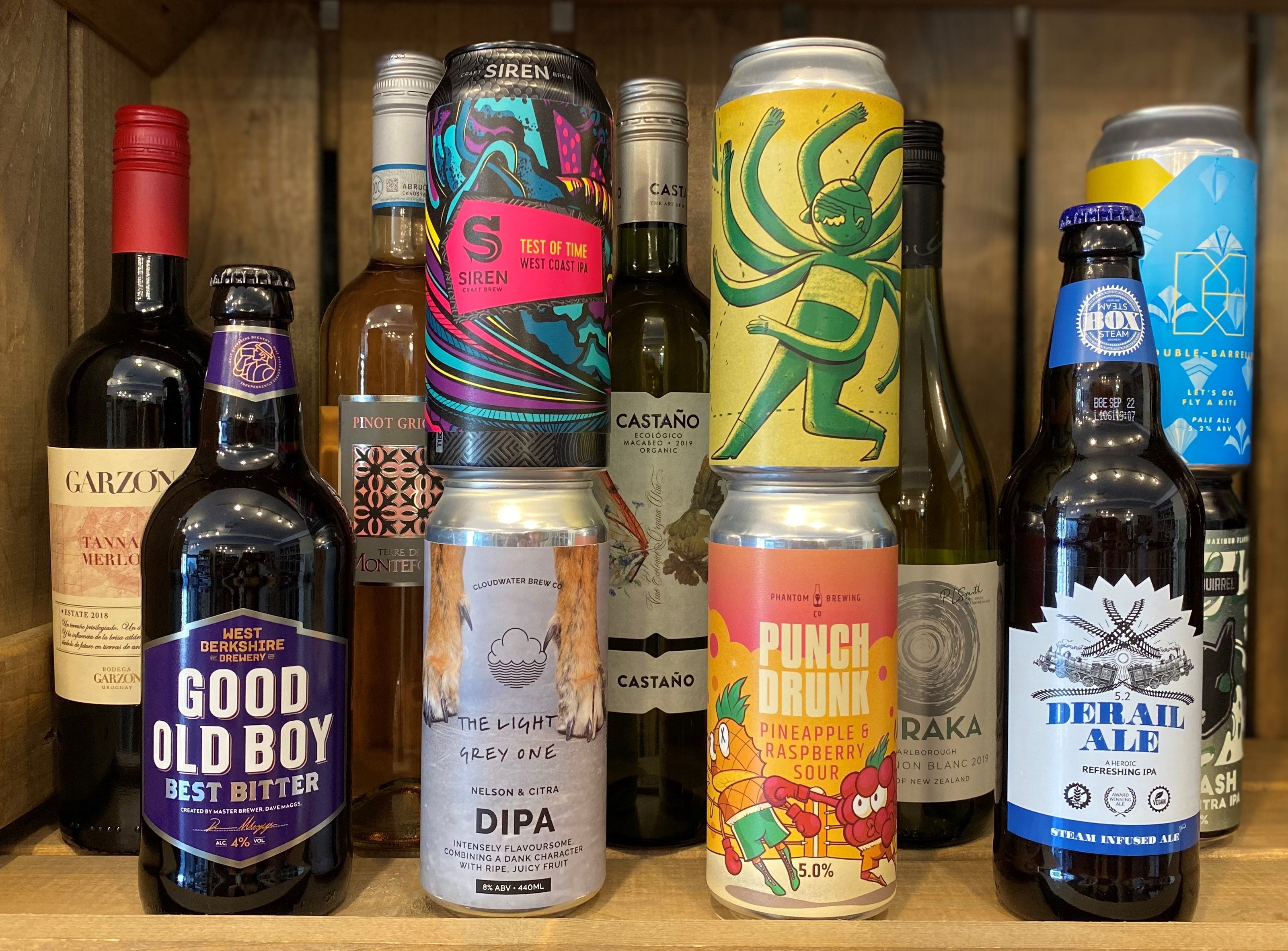 You might be surprised to learn that the majority of craft beer about today is most likely vegan… On the other hand, you might be wondering what animal based ingredients are present in your pint of beer or champagne flute! Let’s delve into this a bit further.

You might be surprised to learn that the majority of craft beer about today is most likely vegan… On the other hand, you might be wondering what animal based ingredients are present in your pint of beer or champagne flute! Let’s delve into this a bit further.

The general makeup of beer is water, malt, hops and yeast which would make your beer 100% vegan as none of these are derived from animals (woohoo!), but when it comes to things like draught real ale for example, there may be something in there that you aren’t aware of. Drinking a honey beer? Not vegan, and your deliciously sweet and creamy milk stout may just have some added lactose derived from cows milk. These are usually pretty easy to decipher, even if the brewery hasn’t put a Vegan symbol on the pump clip/label. Now to the slightly more bizarre practice of adding what’s called finings to a beer. Finings are added to clarify the beer and are more than often made from dried fish bladders (isinglass) or bone skin and tissue extracts (gelatine). These beers are harder for the drinker to determine as they don’t appear on the ingredients list. If in doubt, ask your bartender/sales assistant as they are most likely fully trained with oodles of beery knowledge! There are also plenty or breweries out there adding the Vegan Society logo or similar to their labels, so you can be 100% sure you aren’t consuming any animal derived products, listed below are just a few breweries making it easier for you.

It’s just alcoholic grape juice right?! Nope, sorry, in fact some wine isn’t even vegetarian and again, it’s all due to the clarification process with isinglass or gelatine finings. It’s also true that it’s much harder to tell what is and isn’t vegan with wine, as it’s rarely added to the label, although some producers are catching on. If you’re in a wine shop specifically, the people there will most likely have an idea where to start, but if you have no guidance to hand, as a general rule look for wines labelled organic, natural or biodynamic. We endeavour to keep all of our wines labelled with their flavours, grapes, regions and vegan status. Here are a few vegan wines we have in the shop on a regular basis.

Our team is always on hand with suggestions and knowledge if you need help choosing.

There are alternative finings to clarify beer and wine such as clay-based bentonite, activated charcoal and even just filtration, but it’s going to take time to change minds. For now, we’ve created a vegan section on our website chocked full of wine and beer, so you can easily take your pick without worry.