Alcohol-free IPA. This IPA radiates citrus fruit from the moment you pour it to the second you finish that last sip with a satisfied sigh. The bright, sharp twist of bitterness on the end makes you want to dive back in for one more.

We deliver to mainland UK only.

Local deliveries - 10mile radius of Newbury, are in house and usually next working day.

Further afield, your order will be delivered by Parcelforce within two working days of being despatched by us.

Skip to the end of the images gallery 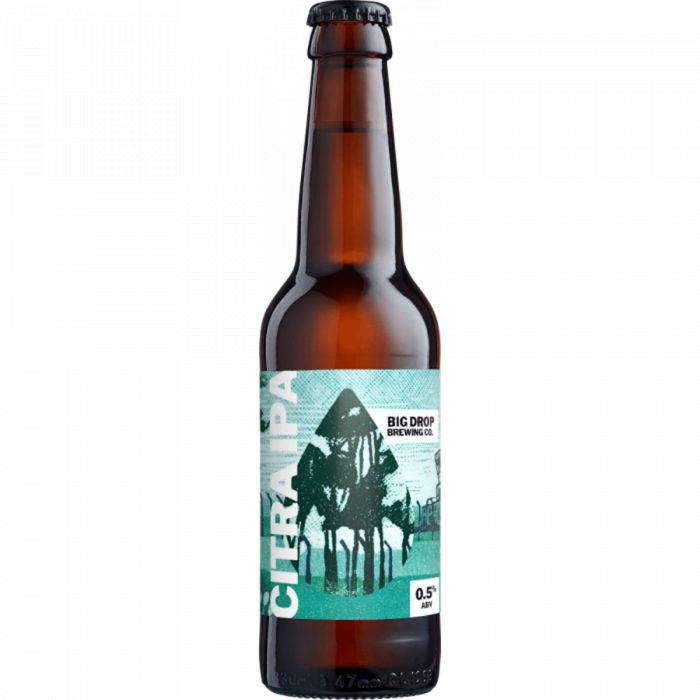 Skip to the beginning of the images gallery

Big Drop was launched in October 2016 by the-then City lawyer Rob Fink, along with his school-friend/band-mate, designer and entrepreneur, James Kindred.

Along with renowned experimental brewer, Johnny Clayton (formerly of Wild Beer Co), they’ve perfected techniques to make alcohol-free craft beer without the need for artificial removal of alcohol. The result doesn’t compromise on taste and yet is no more than 0.5% ABV.